How Shows and Movies Affect our Brains 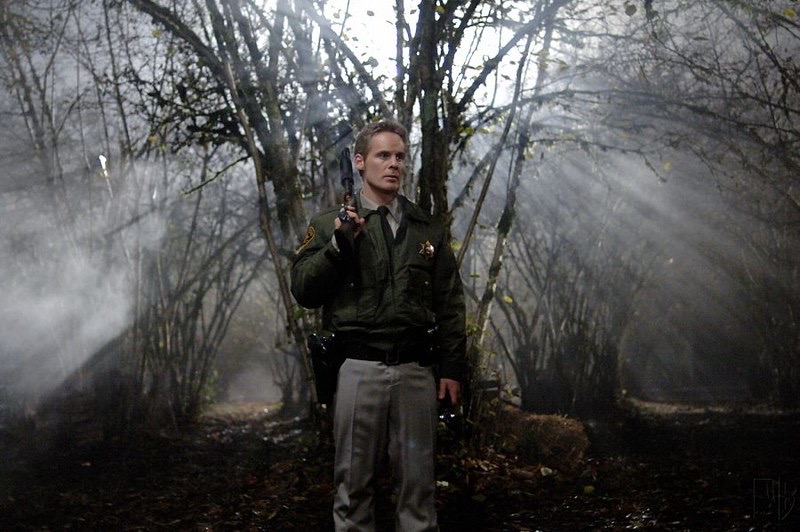 Rather than working or sleeping, Americans are more likely to watch television than engage and complete any other task. Our brains take in everything we see or hear, from the things that we learn in history class to the ads that we see while we’re scrolling through YouTube. Though they’re thought to be insignificant, those television shows that you watch on a daily basis could have a large influence on the way you think or act in day to day life.
A show could affect your feelings for a short period, or a long period of time. It could be something as simple as a choice a character made that you didn’t like, or it could be something as big as the death of a favorite main character. Either way, they are able to make you connect to the character strongly enough so that you feel something when something happens to said character. The results could be overall negative or positive.
Films tend to have a different affect on the people who watch them. Watching them could potentially be a form of therapy for a person. Movies allow you to get lost inside of another universe for a while, letting you escape your own problems and lives while you watch them. Cinema therapy is the use of cinema or movies to help mental health and help with life management. Cinema therapy helps individuals to connect with story lines and movie characters. In the process it could allow a person to learn more about themselves.