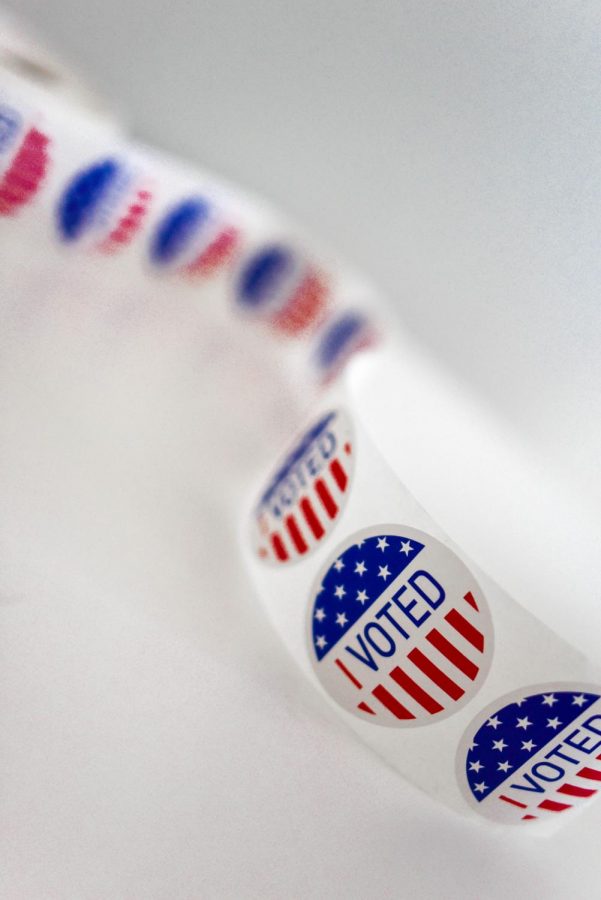 In the United States, political disagreement has devolved from a source of intelligent debate to a source of name-calling and personal attacks to a source of death threats, assault, and murder. As this extreme political tension has normalized the dehumanization of people we disagree with,  I urge the WHS community to maintain decency and respect for our fellow human beings while we fight for a better world.

In the WHS and D214 community, I’ve seen political division grow immensely toxic, primarily on social media. Namely, many have posted things along the lines of, “If you support Trump/don’t support Black Lives Matter, block me.” This has even extended to calls on social media to break up with one’s significant other for these same reasons. This kind of behavior is counterproductive. Generalizing all people with the same political position fails to take into account how unique every person is. Especially when it comes to supporting a candidate, one’s positions can’t be immediately assumed. In a republic like the United States, we support candidates that best represent our views, not candidates that align perfectly with our every opinion. Brushing over all people in one political camp as being the same ruins any chances of compromise or agreement between opposing parties or other political groups; it paints other groups of people as “the enemy”. Additionally, when rejected by society, people tend to become bitter and unstable. As if ruining a person’s mind isn’t bad enough on it’s own, these feelings make them easily fall victim to the negativity and dread that extremists and hate groups thrive off of.

Beyond this, a person is so much more than their political beliefs. A liberal can be an upstanding citizen, a caring friend or a loving significant other just as much as a conservative can because not everything is about politics. Besides, even if everything was about politics, we have little control over our own beliefs in the first place. Political beliefs are shaped by socialization: a person’s upbringing by parents, the friends they surround themselves with, the media they’re exposed to and more. These are all contributing factors in a person’s beliefs, much more than any conscious decisions to think a certain way; thus, it’s no more fair to ostracize someone based on their political beliefs than their race, religion, sexual orientation, economic standing or any other factor out of their control.

Even former Vice President Joe Biden knew to put politics aside after the death of President Trump’s brother, Robert Trump. He offered the president his condolences on Twitter, empathizing over the common tragedy of losing a loved one. If a presidential candidate can be kind and understanding towards his mourning opponent, I believe it’s not too much to ask for my fellow students to respect others with different beliefs.

I understand that the world is a crazy place right now, and I commend my peers who are doing what they can to make it better. However, when you fight for justice, fight with love and remember there’s much more to life than politics. Especially in such difficult times, I hope that everyone will understand each other, support each other, and be excellent to each other.