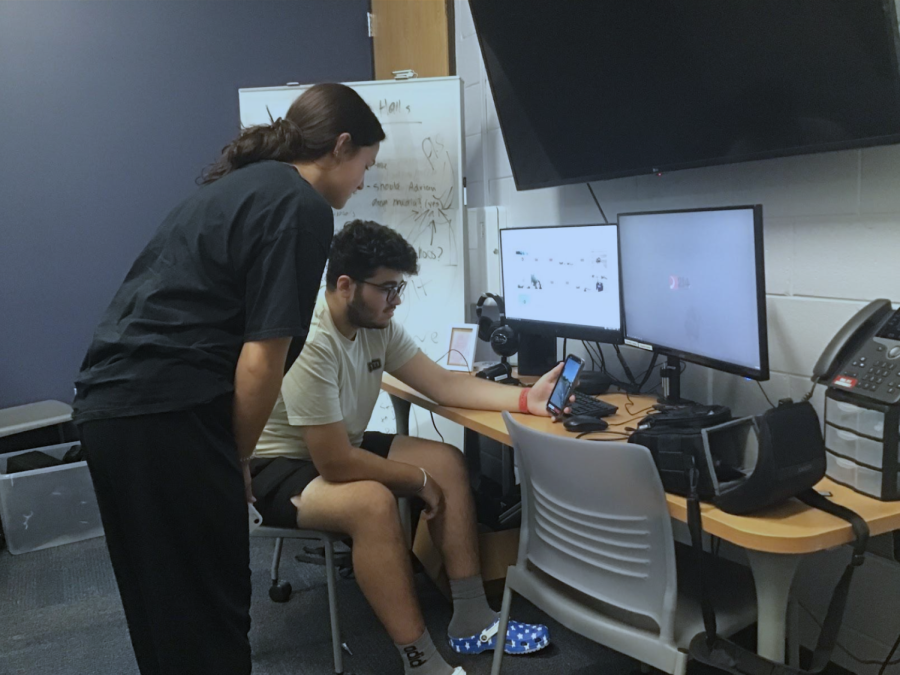 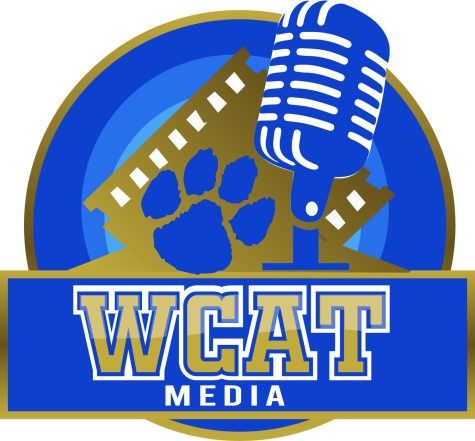 Multimedia. A valuable gem of education here at Wheeling that involves using more than one medium of expression or communication. Over the past couple of weeks I was on the hunt to hear from various multimedia classmates and from the new founding father of WHS Multimedia Mr. Reinhart. Here, I have collected data behind the motivation of why WHS multimedia students are actually taking the class. This article holds great significance as I plan to be involved with various forms of multimedia at the next step of my education in college. It is meaningful to be surrounded with other students who share similar passions and interests rather than those who were either forced to take another class, or needed to take on another elective. The data speaks clearly for itself. Out of a total of ten multimedia students interviewed, more than half (60% or 6 out of 10 students) do have a genuine interest in the class and desire to use multimedia in their lives outside of high school. Additionally, 6 out of 10 students interviewed will also use multimedia in their future majors/careers/endeavors. Knowing that more than half of the class based on the ten students interviewed can share a common interest in multimedia and apply it to what they intend to do later in life makes the dynamic of the class a very light hearted and creative environment for students’ ideas to spark and flow. So much so, that a WHOPPING, 8 out of 10 students have claimed they “Really enjoy the class” or claim the class to be “very chill” In further asking students on how they feel about the class, Maddie Moore exclaimed, “Yeah we chillin baby!” On the other hand, Hogan, another passionate multimedia classmate of mine described the class to be an, “Easy A” Both of these two have desires to continue using 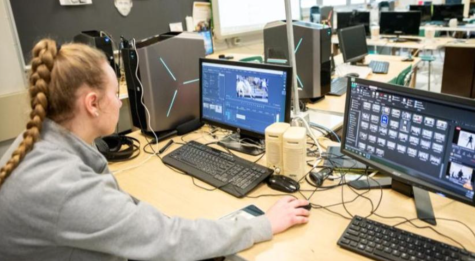 multimedia in the next step of their education and within their future careers. Multimedia is a universal language and expansive to many career fields of interest. Maddie intends to use multimedia in the next step of her education and career as a world renown movie cinematographer and access to equipment was a huge factor for her. On the other hand, Hogan intends to use multimedia in his future plans to be a social media account manager for major sports companies and he really loves that equipment will be easily accessible throughout the year. Multimedia, a career field that has a lot of potential growth and demand in the years ahead. I felt it was noteworthy to hear what my own multimedia teacher Mr. Reinhart had to say about what sparked his passion for not only learning more about multimedia but what influenced him to then become a teacher. As many interests, careers and passions stem from a young age it was very insightful to learn where Mr. Reinhart’s passion came from. Reinhart’s multimedia madness started at a young age and with a very creative mind he began by learning to post, edit and create YouTube videos as well as work independently in his spare time with vlogging, filming and many more forms of media. In college, at UW-Platteville, Reinhart studied Technology Education and states, “I enjoyed spreading knowledge that many kids were not able to access when I came up through high school.” Furthermore, Reinhart was
encouraged to take a deeper dive into teaching multimedia and forms of media by his mother who really wanted him to “Spread his wings”. Reinhart, to this day has not only just spread his wings, but his bubbly personality and energy has carried over to a majority of the students within his media and multimedia classes as data proves that sixty percent or more of his students possess a genuine interest in his class, intent to use multimedia in their futures and as exclaimed by students to be a very “enjoyable and chill” class environment. Mr. Reinhart on behalf of the seventh period multimedia class we thank you for always bringing outstanding energy and enthusiasm.